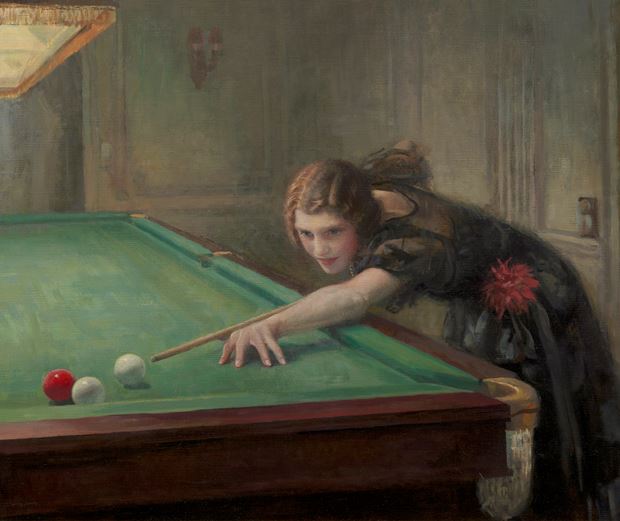 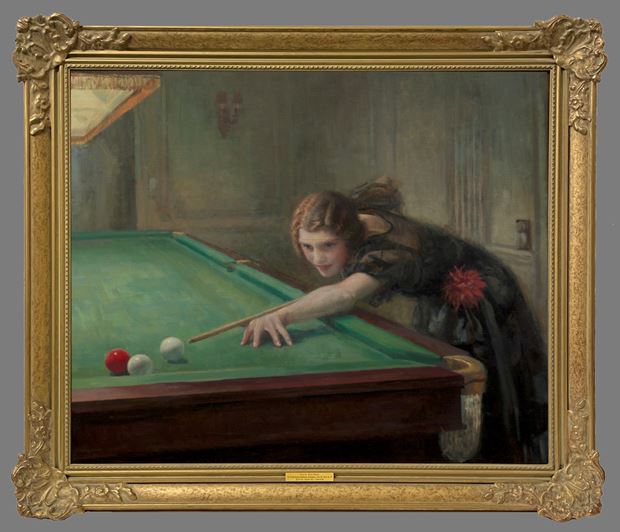 Effie studied at Ipswich Art School under George Rushton (1869-1948) and then at the Slade School of Art in London under Professor Henry Tonks (1862–1937). Following her studies 1925 – 1929 she remained in London living in Belsize Park, painting figurative works, portraits still lifes and landscapes. She remained a member of the Ipswich Art Club 1930–1966 and exhibited widely.

She travelled in England, painting in the Cotswolds and St Ives in Cornwall and further afield in Switzerland.

In 1940 Effie Spring-Smith married Herbert Cutner (1881–1969) a fellow artist and member of the Society of Graphic Artists, they continued to live in North London, where in Temple Fortune she died 1st November 1974.

Her works can be found in museums and public Collections: Ipswich; London, Guildhall Art Gallery. 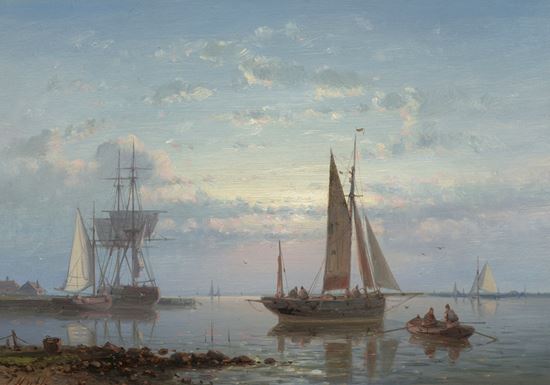 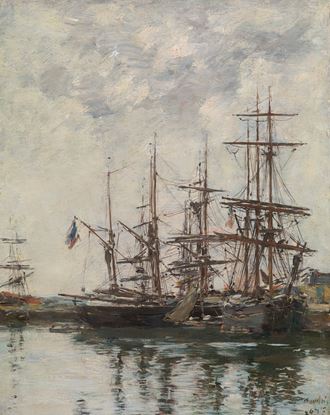 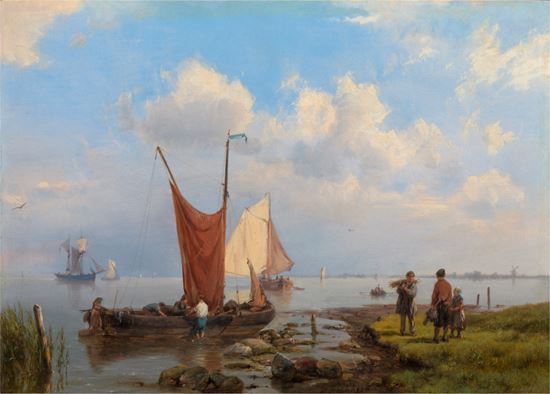