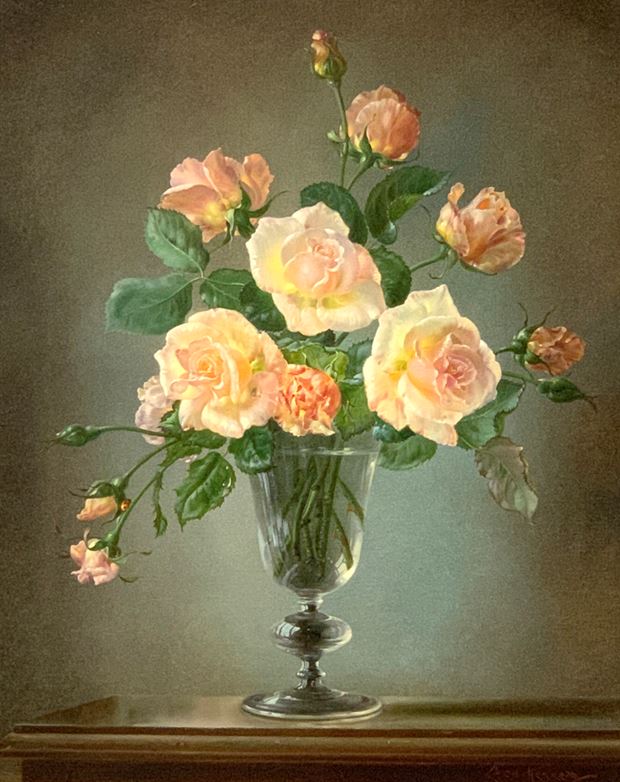 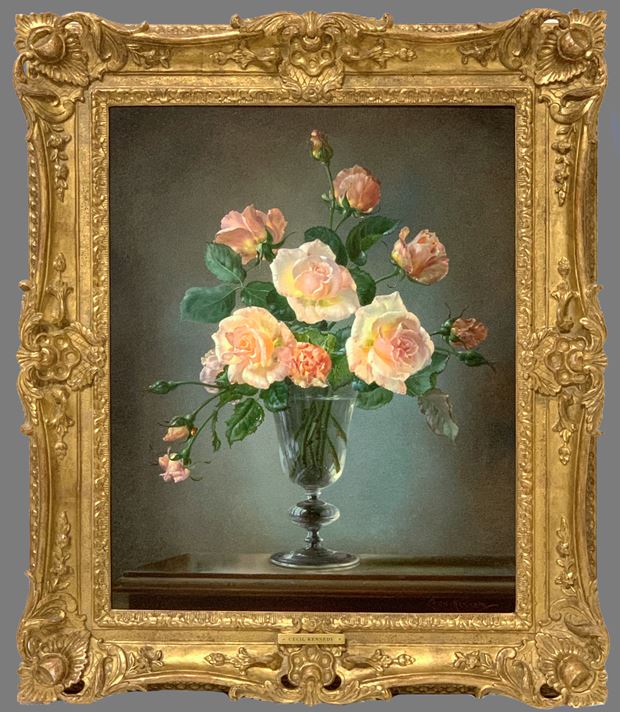 Cecil Kennedy studied first with his father ‘an excellent teacher and a perfectionist’, and then in London, Paris, Antwerp and Zurich. A formative teacher was the Dutch born artist and illustrator, Nico Jungmann (1872-1935), who settled in London in the 1890’s and became a naturalised British subject. Kennedy set out to become a still life painter in the manner of the seventeenth century Dutch masters and it is in Kennedy’s spirit, technique and approach to still life painting, that he comes closest to the seventeenth century masters.

He, and his wife Winifred, who would frequently create the arrangements, which Kennedy painted, had an extraordinary love of flowers and their garden, and this love of nature perhaps comes across in his work. Kennedy was, and remains, an enormously popular artist. He exhibited at the Royal Scottish Academy and Royal Hibernian Academy and in the provinces. In 1956 he was awarded the silver medal at the Paris Salon and in 1970 the gold medal. Cecil Kennedy was under contract to the MacConnal-Mason Gallery 1968-1995, as sole agents for Kennedy’s work worldwide. MacConnal-Mason have held one-man shows of Kennedy’s work in London and exhibited his still lifes throughout the world. Queen Mary, wife of King George V, was an early patron and it was she who suggested that Kennedy should always include a ladybird as a form of a seal.

His works have been exhibited in: London; Monaco; Paris; New York; Bermuda; Hong Kong and Johannesburg. Works purchased by Queen Mary and the Duke of Windsor. 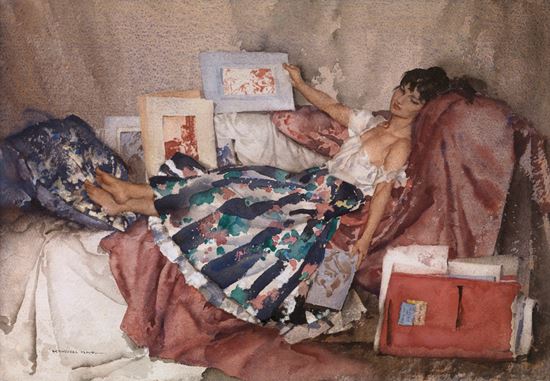 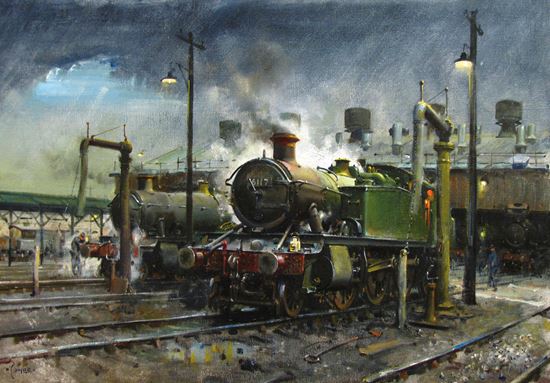 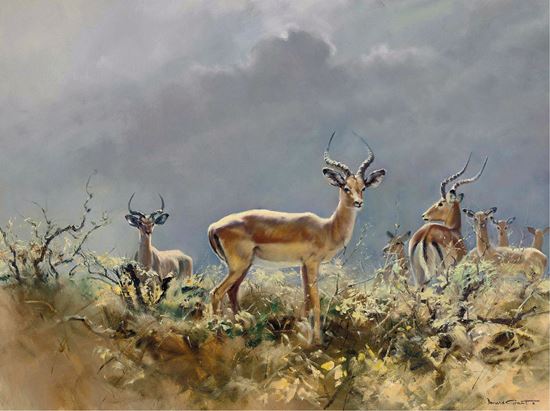