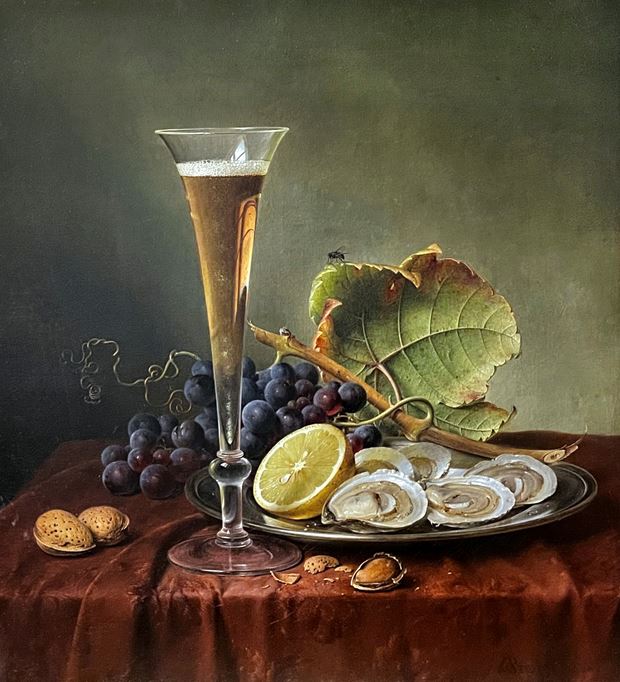 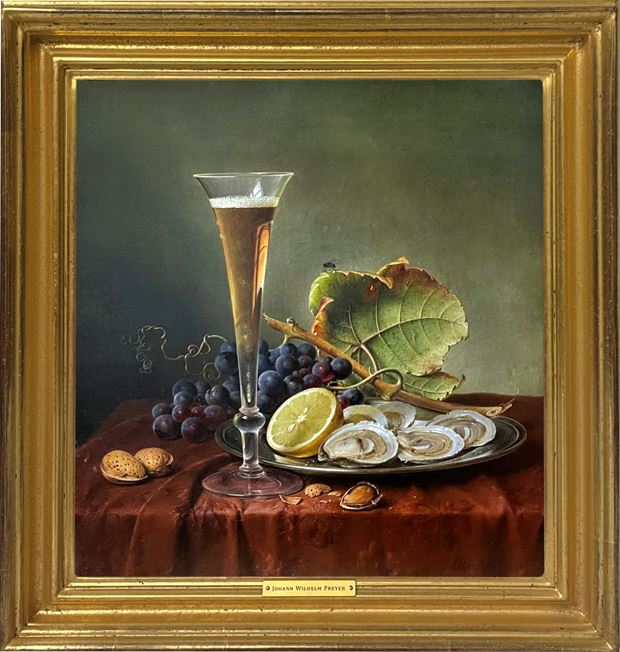 
Born in Rheydt in Germany on 19th July 1803, Johann Wilhelm Preyer was to become the finest German still life painter of the nineteenth century. His was an artistic family, his brother Paul (1801-39) was a landscape painter and of his children, Emilie (1849-1930) was like her father, a painter of still lifes and Paul (1847-1931), a painter of landscapes portraits and still life.

In 1822 Preyer was enrolled at the Academy in Düsseldorf, one of the foremost academic schools in Europe. He went on to continue his studies in Munich. Both the academies in Düsseldorf and Munich provided rigorous training producing artists with highly finished techniques and with an acute eye for observation. Following his studies Preyer, established himself in Düsseldorf, where he set himself up as a painter of exclusively still lifes. He was by no means a prolific artist, in a career spanning over sixty years he is thought to have produced about two hundred paintings. His compositions included flowers, fruit, nuts, a glass, perhaps silverware in various combinations set on a draped table or marble ledge and rendered with an intensity that precluded any larger size than 40 by 40 cms. Painted on canvas or panel his technique and observation was unparalleled, his rendering of the soft bloom on a grape or plum, the light catching a glass or reflective surface. Although he lived and exhibited in Düsseldorf, Preyer travelled to Switzerland and Italy, his paintings becoming much sought after throughout the German States and latterly in America.

His works can be found in museums in: Berlin; Düsseldorf; Leipzig and Munich. 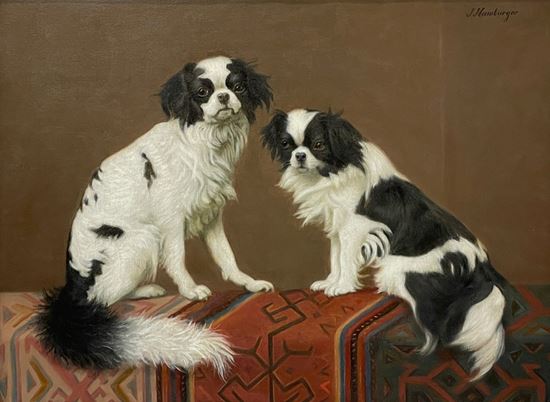 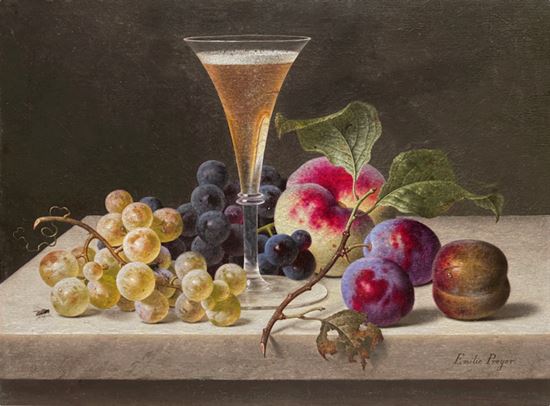 Still life with grapes, peach, plums and a Champagne flute