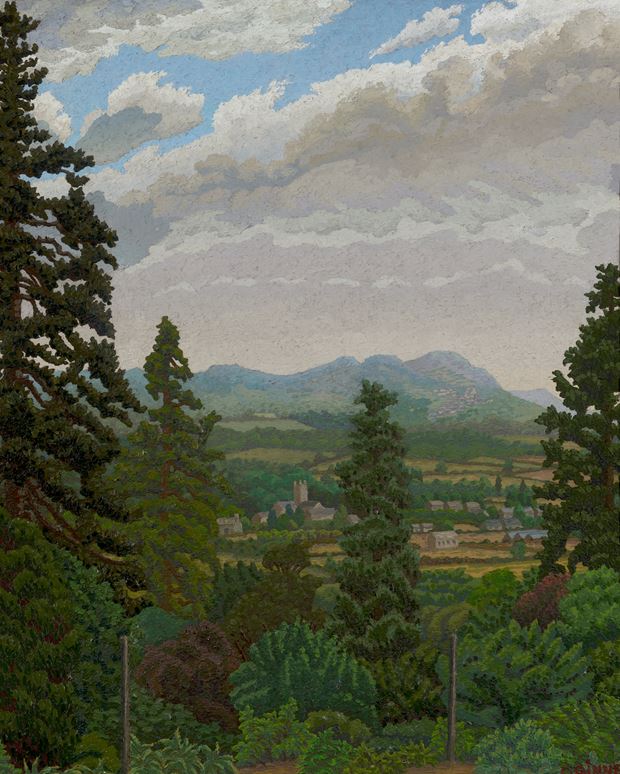 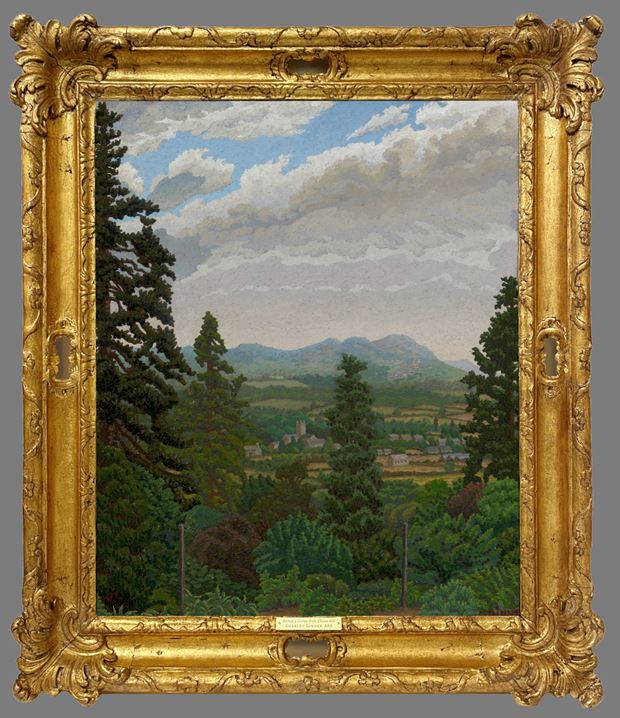 Charles Ginner was of Anglo-Scottish descent and was born in 1878 at Cannes, the son of an English doctor, Isaac Benjamin Ginner, who was practising there. He was educated at the college Stanislas, Cannes and always wanted to become a painter.

After, at the age of sixteen he contracted typhoid and double pneumonia, he was sent to recuperate on a long sea voyage to the South Atlantic and Mediterranean aboard a tramp steamer belonging to his uncle. His parents were strongly opposed to his artistic ambitions and on his return, sent him off to work in an engineer’s office and subsequently an architect’s office in Paris. These two experiences may very well account for the precision of Ginner’s execution as a draughtsman and painter. By 1904 he had overcome his family’s qualms and he entered the Academie Vitti in Paris, going on to study at the l’Ecole des Beaux-Arts under Paul-Jean Gervais (1859-1936) but returning to Vitti’s under the Spanish artist Herman Anglada-Camarosa (b.1843).

In 1909 he went to Buenos Aires where he held an exhibition at the Salon Costa and then came to London to serve on the hanging committee of the Allied Artists Association at which he had first exhibited in 1908 while still living in Paris.

Friendship with Harold Gilman (1876-1919) and Spencer Gore (1878-1914) followed as a result of the 1910 exhibition and consequently Ginner was drawn into the Fitzroy Street Group. With his continental background, he was of considerable interest to and influence on his friends. His greatest enthusiasm was for the work of Vincent Willem Van Gogh (1853-1890) and Paul Cézanne (1839-1906). He is notable for having been one of the painters commissioned to decorate Madame Strindberg’s nightclub “The Cave of the Golden Calf”. He was included by Roger Fry in an exhibition of Modern British Art at the Galerie Barbazanges in Paris.

In 1916, Ginner was called up as a Private in the Royal Army Ordnance Corps and was soon promoted to Sergeant, stationed in Marseilles. Later he was appointed a War Artist by the Canadian War Records Commission and given the honorary rank of Lieutenant. This appointment involved an eight-week stop at Hereford where he recorded work in a munitions powder-filling factory.

In 1920 he joined the New English Arts Club and was elected a Royal Academician in 1942. In later years he lived at 66 Cloverton Street, Pimlico. His work was consistent in style and theme after the First World War, treating landscape and cityscape in the same precise manner as before.

His works can be found in museums in: Aberdeen; Bristol; Cambridge; Leicester; London, The Imperial War Museum and Tate Britain; Manchester; Oxford and Southampton. 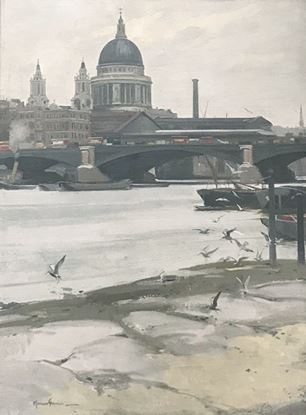 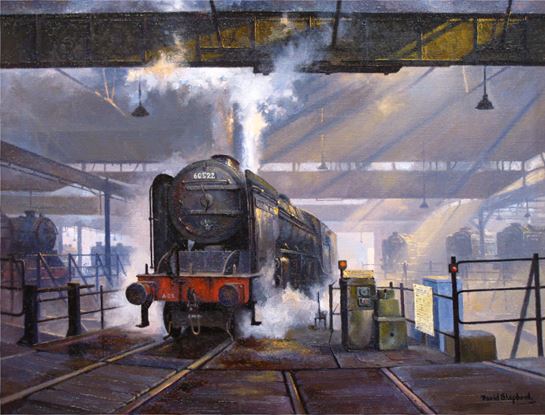 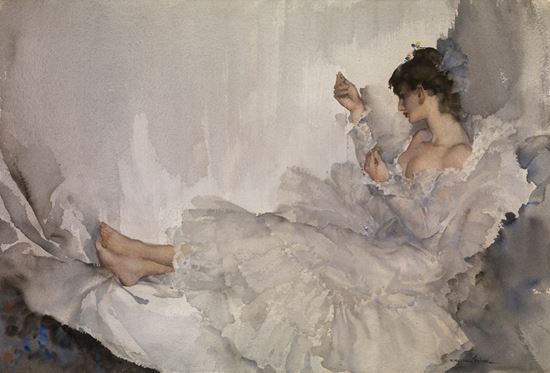