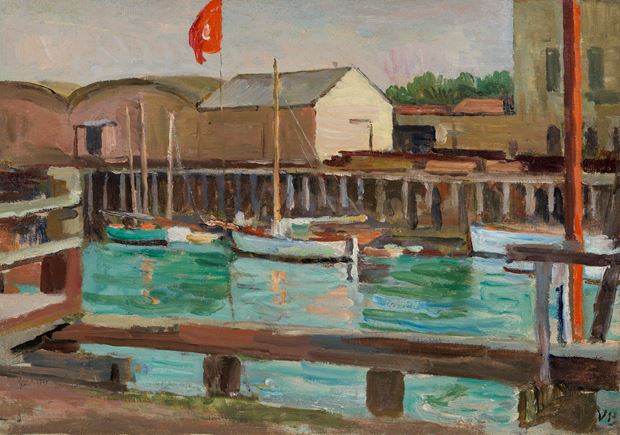 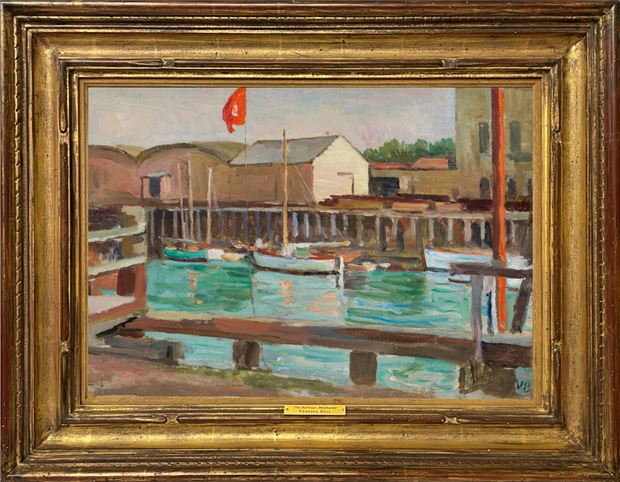 A significant figure in 20th Century British Art and prominent in the Bloomsbury Group, Vanessa Bell was central to the idyllic artistic milieu of Charleston in the Sussex countryside. Bell, the sister of Virginia Woolf (1882-1941), was born in London in 1879, the eldest of four children to Sir Leslie Stephen and his wife Julia, nee Duckworth. The family lived in Hyde Park Gate and after the deaths of their mother in 1895 and father in 1904, the siblings moved to Gordon Square in Bloomsbury.

Bell had studied under the portrait painter, Sir Arthur Cope (1857-1940), and then in 1901 was accepted at the Royal Academy Schools, studying under, among others John Singer Sargent (1856-1925). In Bloomsbury there were regular meetings with fellow artists and in 1905 she set up the Friday Club which led to the formation of the Bloomsbury Group. In 1907, Bell married Clive Bell (1881-1964) an art critic and fellow member with whom she had two children, Julian, who died during the Spanish Civil War in 1937, and Quentin Bell the historian. Her somewhat complicated entanglements included a lifelong attachment to Duncan Grant (1885-1978) with whom she had a daughter Angelica (1918-2012), and with whom she and Clive Bell and Grant’s lover David Garnett (1892-1981) moved to Charleston Farmhouse in Sussex in 1916.

In 1912, Bell exhibited at the Grafton Galleries, London in the Second Post-Impressionist Exhibition organised by Roger Fry that included works by Pablo Picasso (1881-1973) and Henri Matisse (1869-1954). In 1913 Roger Fry, with Bell and Duncan Grant opened the Omega Workshop at Fitzroy Square with the intention of removing any distinction between art and design and selling decorative and applied arts. In 1916 Bell had her first solo exhibition at Omega. It closed in 1919 but had an extraordinary and lasting influence over art and design to the present.

Bell continued to paint and exhibit in London, Paris, Zurich and Venice. She was a radical and innovative artist, a significant figure in the development of 20th Century British Art seen in her use of colour, form and abstraction. 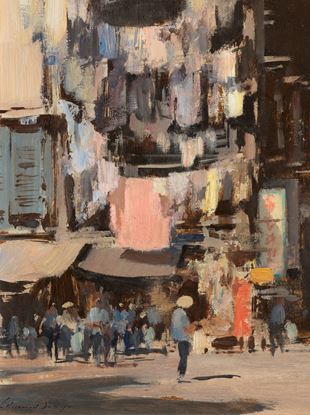 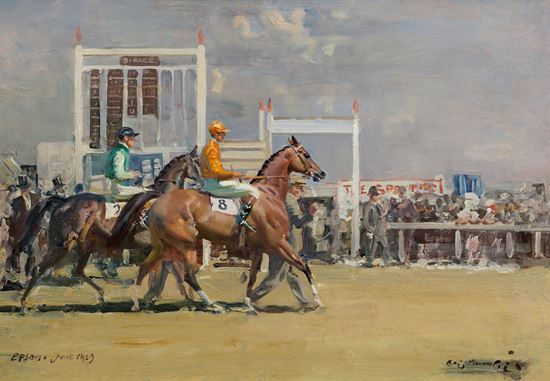 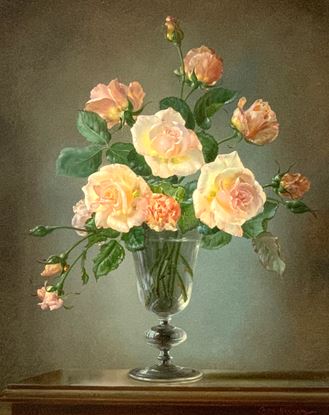