Maquette for the monument in Parliament Square, London
Enquire Share 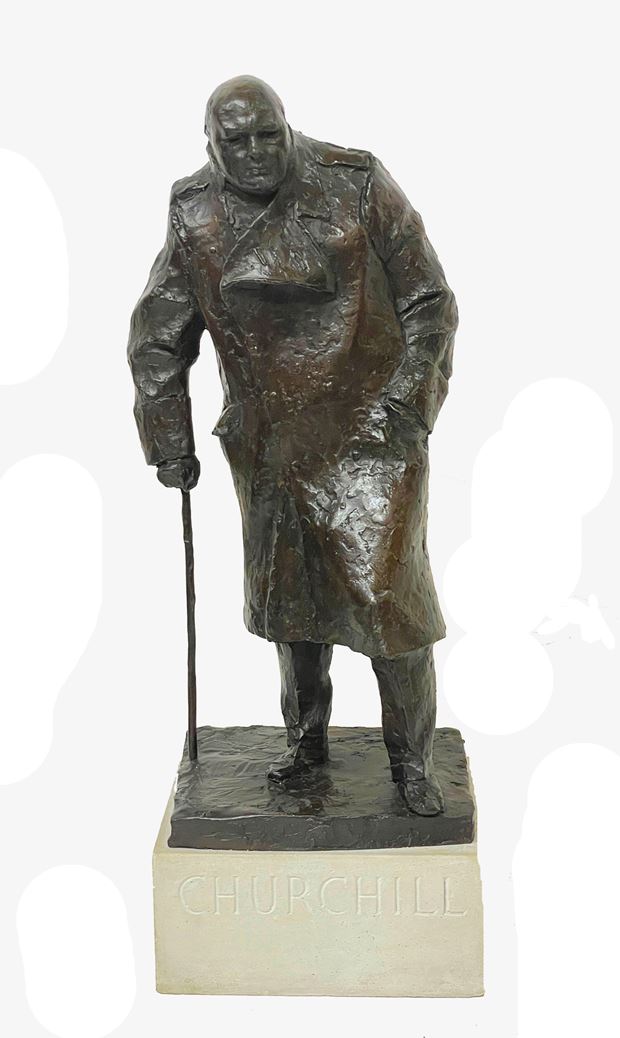 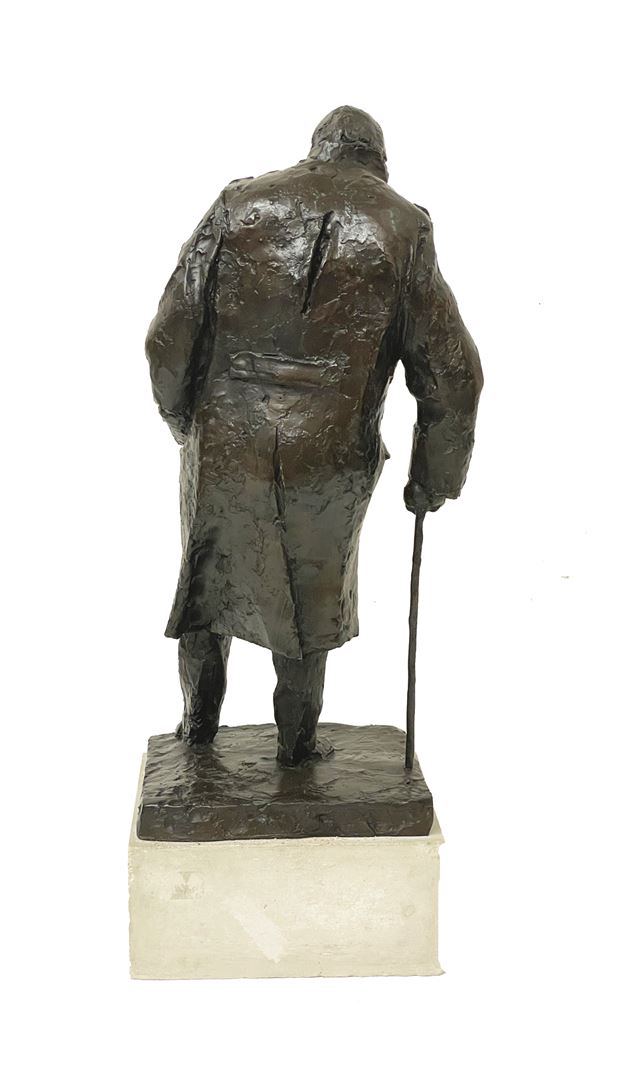 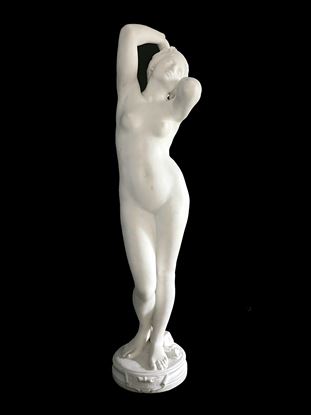 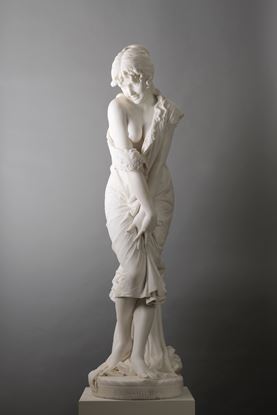 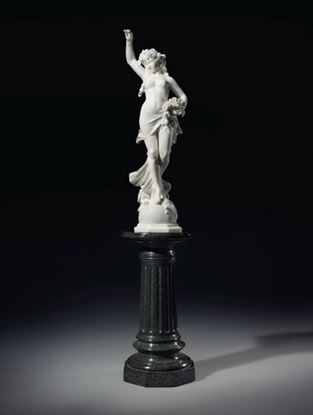