The Estate of the artist 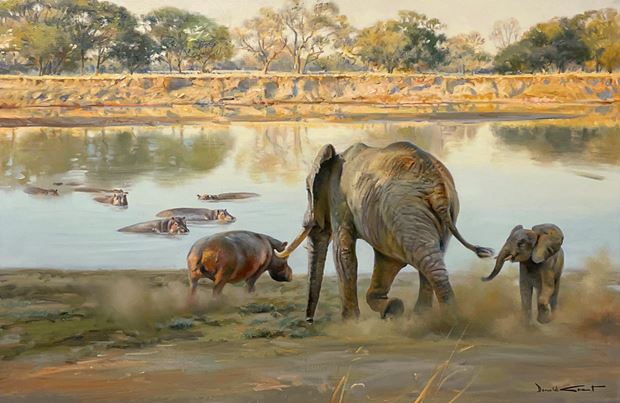 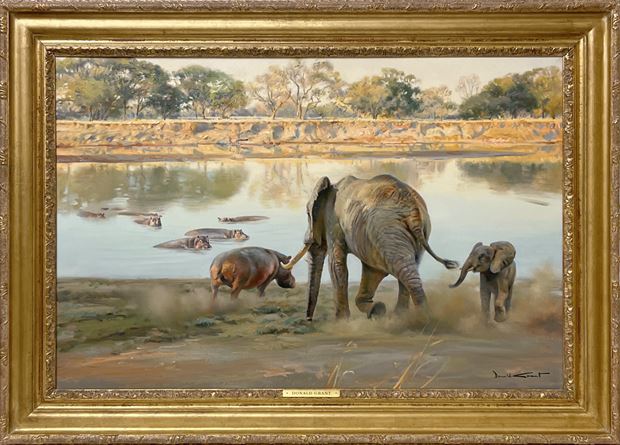 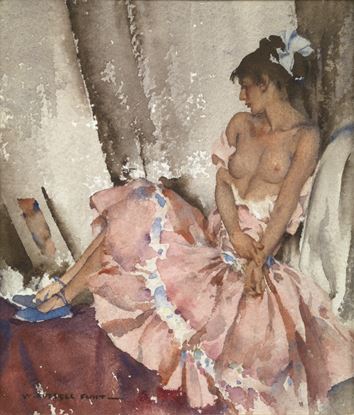 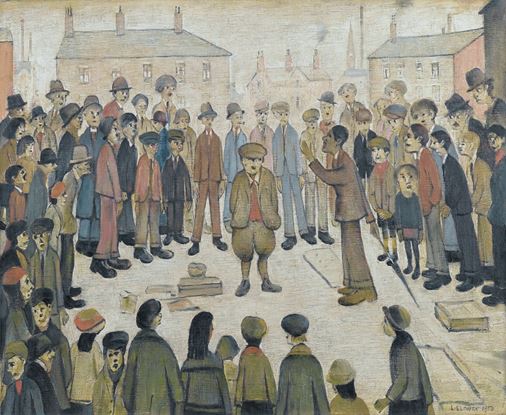 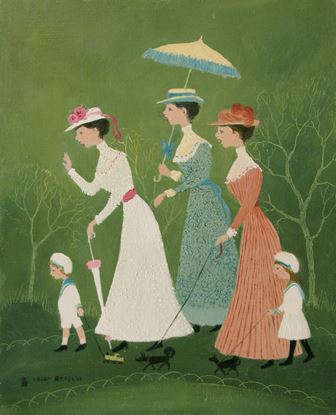