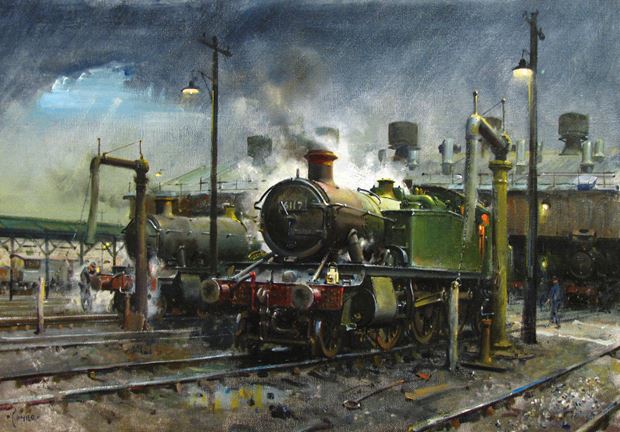 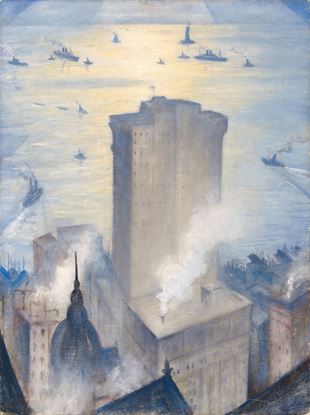 The Statue of Liberty from the Railroad Club 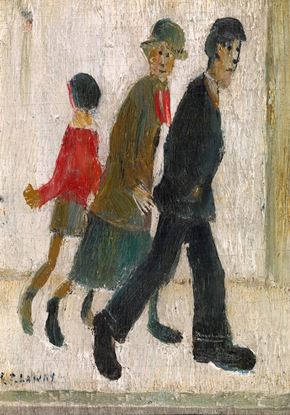 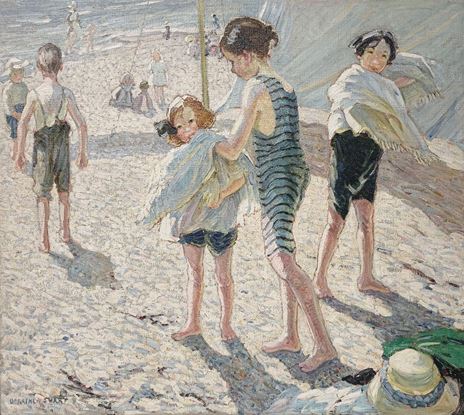