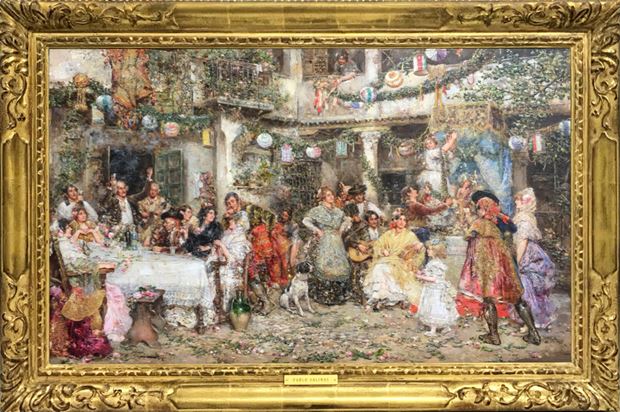 Juan Pablo Salinas was born in Madrid in 1871, the youngest brother of the painter Augustin Salinas y Teruel (b. 1862). Salinas studied at the San Fernando Royal Academy of Fine Arts in Madrid, before joining the colony of Spanish artists in Rome, where his brother lived and worked. Salinas spent most of his career in Italy, painting primarily genre and figurative works, cardinals in interiors, and compositions of 18th and 19th century subjects, the finest of which were painted on a large scale, with numerous figures. Salinas also painted landscapes and Vedute, the Roman Campagna, and views in Rome, Venice, Pompeii and Brindisi, travelling extensively throughout Italy. Salinas also visited Paris, painting subjects of Parisian life, café scenes, contemporary views of the everyday bourgeoisie in Paris, returning on visits to Spain. Salinas’ work found a ready market amongst visitors to Rome, prior to 1914, and amongst collectors in London, Munich, Vienna, Lucerne and Paris, and further afield in North America. Salinas was renowned as one of the most distinguished artists of the Spanish Colony in Rome, and died there in 1946.
Read more 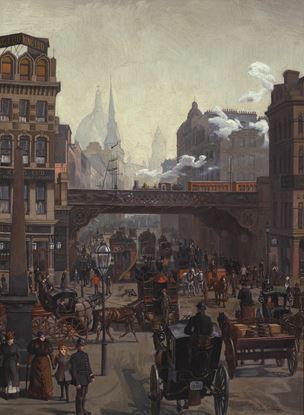 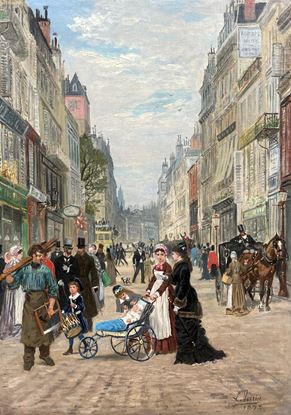 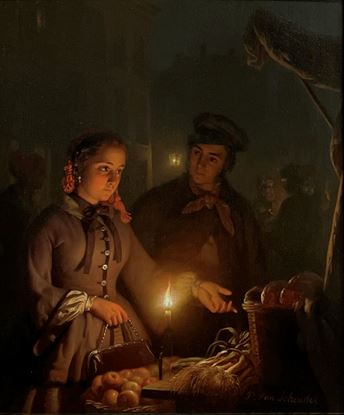