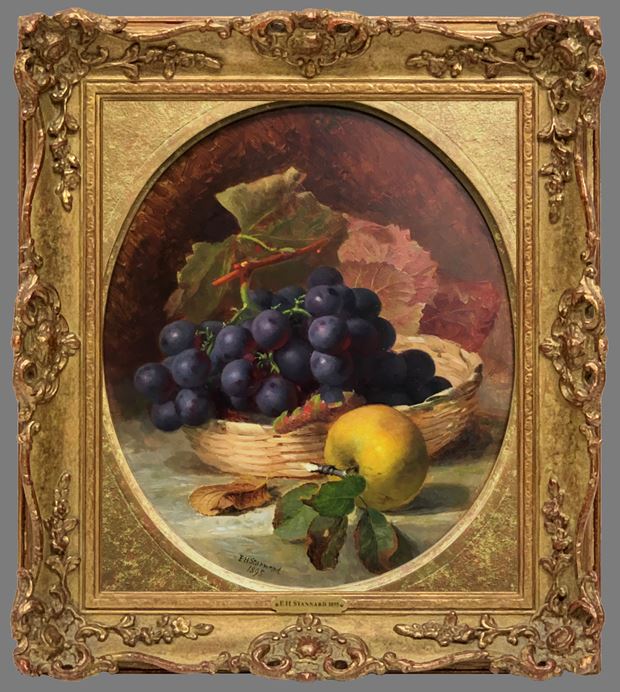 Eloise Harriet Stannard was a member of the important family of painters living in Norwich. She was the daughter of Alfred Stannard (1806-1889), the landscape and marine painter and the sister of Alfred George Stannard (1828-1885). Initially she was taught by her father, who had a fine reputation in Norwich as a tutor. However, it is most likely that her interest in still life came from her aunt, Mrs Joseph Stannard (nee Emily Coppin, 1803-1885) who painted flower and game subjects. She had extensively studied the Dutch seventeenth century artists, having travelled extensively in Holland. After the death of her husband in 1830, she too concentrated on teaching and no doubt her niece received her guidance and encouragement. The work of Eloise Harriet Stannard has often been compared with that of George Lance (1802-1864), who was a great admirer of hers. She depicted fruits and flowers at their most splendid, beautifully arranged and often accompanied by fine vases and flagons. Her work was exhibited regularly at the Royal Academy from 1856 until 1873 (twenty-nine works in all) and then again in 1893. She also showed her paintings at the British Institute, Suffolk Street and at the Norwich Exhibitions. Three examples of her work are in the Norwich City Art Gallery
Read more 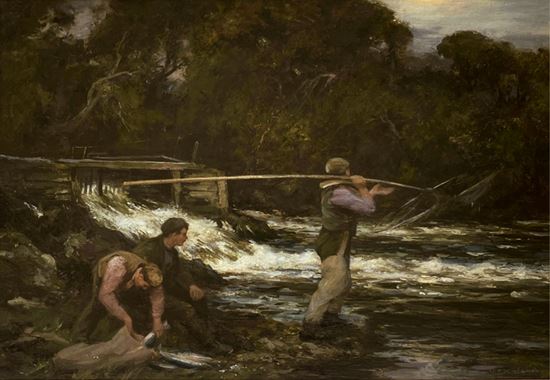 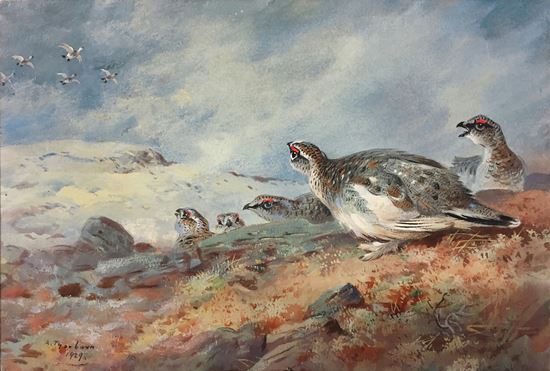 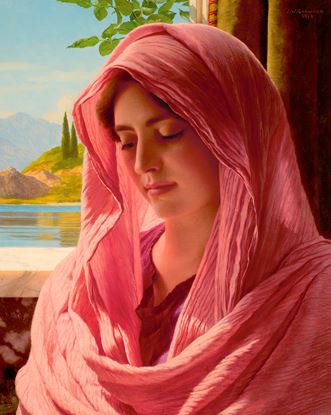