M. Newman Ltd., London;
Acquired from the above by Mr Arthur Holmes;
Thence by descent to the past owner 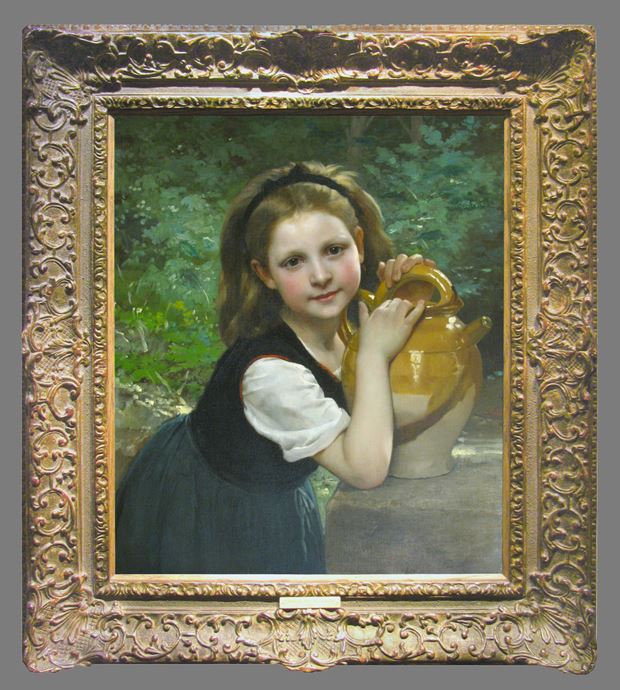 Victor Charles Thirion was born in the town of Langres in the Haute Saône region of France. He moved to Paris to study at l’Ecole des Beaux-Arts under William Adolphe Bouguereau (1825-1905), the leading salon painter and teacher of his generation, and under Marc Gabriel Charles Gleyre (1808-1874), the Swiss born genre and history painter.

Thirion established himself as a painter and engraver of genre subjects, primarily the idealised rustic peasant genre that had become increasingly popular throughout the latter half of the nineteenth century. Thirion’s interpretation of this genre differed from that of his contemporaries, Jules Breton (1827-1906) and Julien Dupré (1851-1910), with their works depicting the nobility of peasant life on the land. Thirion painted intimate scenes of peasant life, frequently children in a domestic setting, but in a departure from many of his contemporaries who also specialised in this genre, Thirion painted in a distinctively salon style. He had inherited Bouguereau’s classical style, and his view of childhood, imbued with sentiment. Thirion’s peasant children are healthy, well fed and beautiful, delicately painted and acutely observed.

He exhibited at the Paris Salon from 1861 and died at the early age of forty-five in Paris on 27th April 1878. 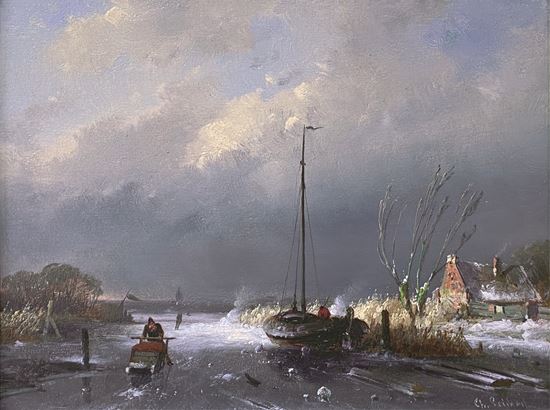 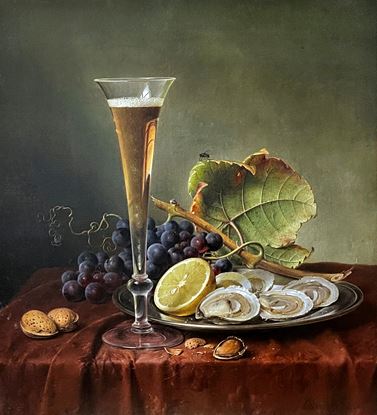