Philip Sadée was born in The Hague on 7th February 1837. He studied in The Hague both at the Academy and in the studio of Jacobus-Evardus-Josephus van den Berg (1802-1861). In 1866 with his fellow student Julius Jacobus van de Sande Bakhuyzen (1835-1925) Sadée travelled to Düsseldorf where he studied for some months.

Sadée was primarily known as a painter of beach scenes and fisherfolk, although also a painter of historical and biblical subjects, the art gallery in Bremen having a work by Sadée titled “A Scene of the War in Holland”, referring to the war of Spanish Succession. His beach scenes are frequently set on the Dutch coast, Scheveningen being a popular subject for the artist. Sadée was portraying a somewhat idealised and romantic form of Social Realism in these scenes of fisherfolk unloading the catch or awaiting the fleet or of peasants digging potatoes. Sadée travelled widely, he painted in the Pas de Calais and travelled in France, Germany, Belgium and Italy. Sadée exhibited in Amsterdam, Rotterdam and The Hague in the years 1853-1903, and was elected to the Arte et Amicitiae in Amsterdam. He taught at the Academy in The Hague and numbered Hendrikus M. Horrix (1845-1923) amongst his pupils.

Sadée was a successful artist sought after throughout the Netherlands and with a significant following in the UK. He died in his native city, The Hague on 14th December 1904.

His works can be found in museums in: Sheffield; Amsterdam, The Rijksmuseum; Arnhem; Bautzen; Bremen; Dordrecht; Enkhuizen; The Hague; Kampen; Leeuwarden and Otterlo. 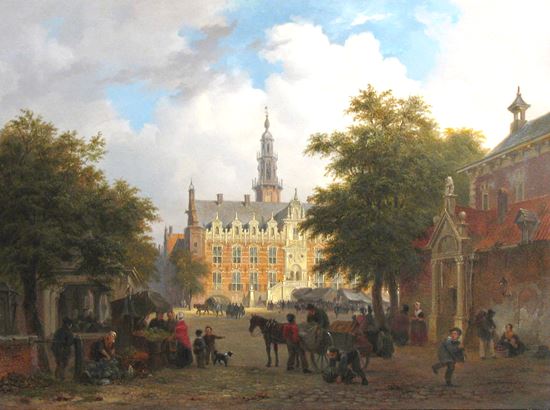 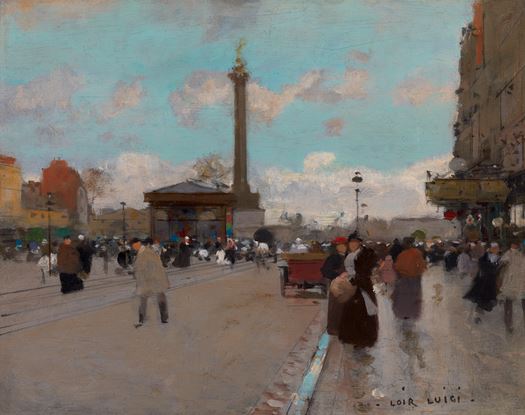 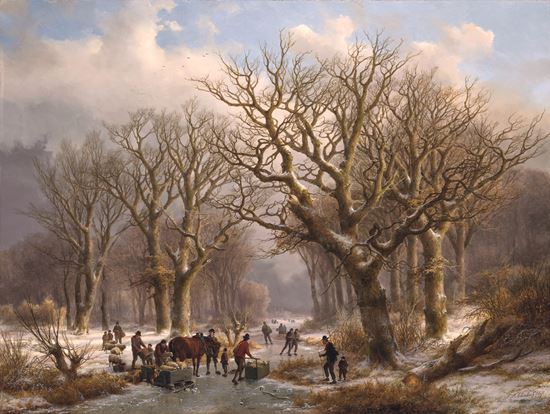