Although Arthur Wardle is remembered for his paintings of animals, generally with a sporting interest, it is clear that at the start of his career he painted a variety of subjects.

He first exhibited at the Royal Academy in 1880 and was to continue to be a regular contributor until 1935. Subjects include landscapes, genre subjects and scenes inspired by the Bible and the works of Scott. It was not until 1890 that he first exhibited a painting of animals and he continued to show paintings on a similar theme until 1938. Although he made paintings of British, African and Asian animal subjects it is not known whether he actually travelled to the countries whose wildlife he portrayed.

He also exhibited his paintings at Suffolk Street and the New Watercolour Society and an exhibition devoted to his work was held at the Vicars Gallery in 1935. He painted in oil, watercolour and pastel and for much of his career his studio was at 34 Alma Square, St. John’s Wood, London.
Read more 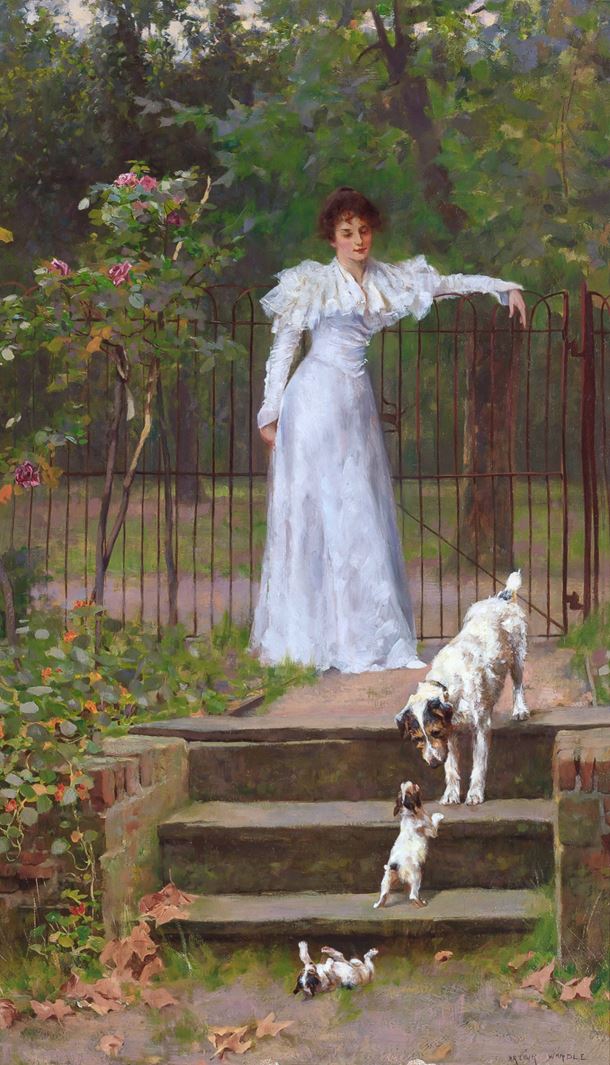 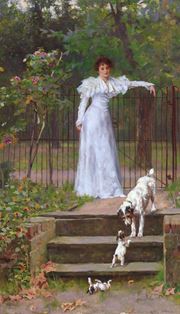