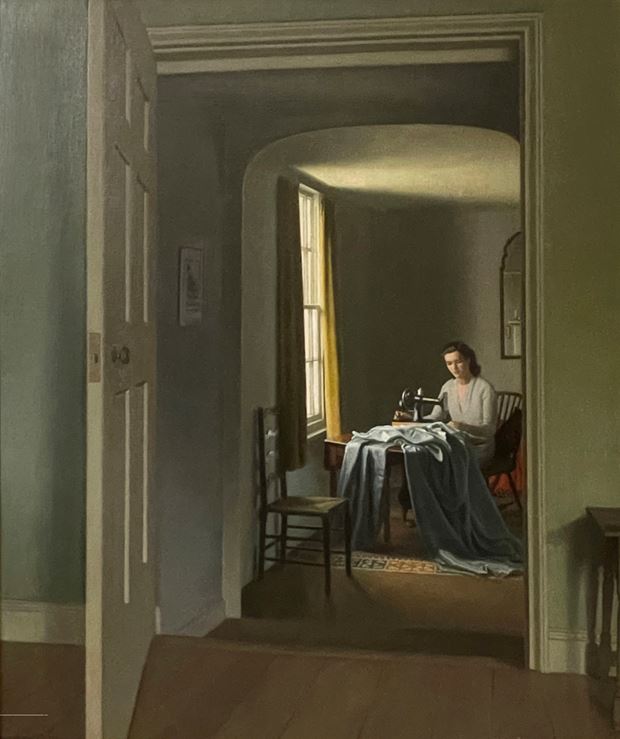 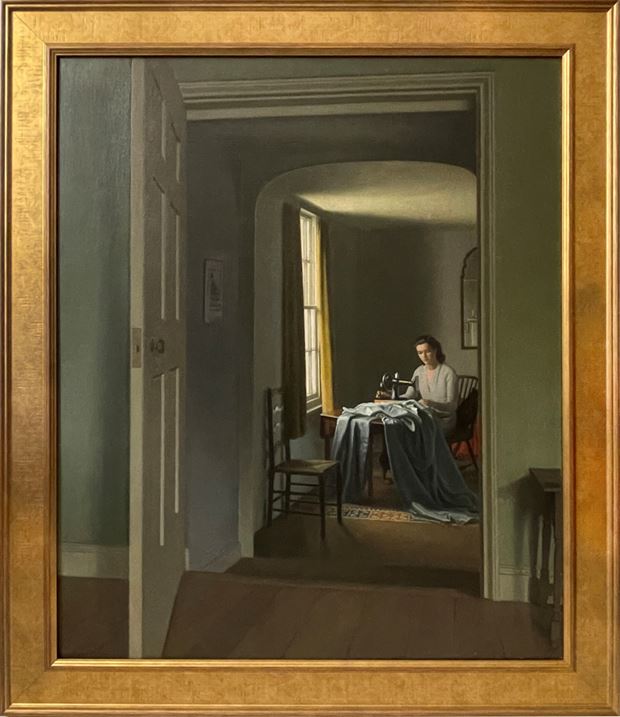 He was a painter of figurative subjects, interiors, genre and portraiture. Although traditional in style by the standards of contemporary painting, Taylor’s works were most definitely ‘modern’ in terms of composition and atmosphere, his portraits imbued with an informality and his interiors with a wonderful sense of light. Campbell Taylor exhibited at the Royal Academy from 1899; he was elected to the Royal Society of Oil Painters in 1905, the Royal Society of Portrait Painters in 1909 and elected ARA in 1923 and a Royal Academician in 1931. In addition, he was Director of the publicly funded Whitechapel Art Gallery in London. Campbell Taylor was a highly successful artist, he was awarded a bronze medal at the Paris Salon in 1912 and in 1931 a gold medal. He received numerous commissions to paint interiors and was a widely patronised painter of portraits, including Her Majesty the Queen in 1929, King George VI in 1938 and sitters from the city, academia and society.

He travelled and painted in Spain, and lived for much of his life in Surrey and London, moving to East Anglia in his later years. He died in Cambridge, 1st July 1969.

His works can be found in museums in: Cheltenham; London, Imperial War Museum and San Francisco. 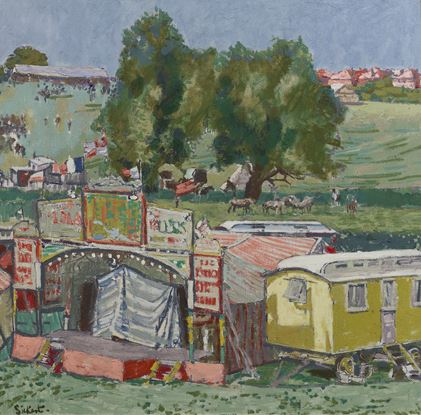 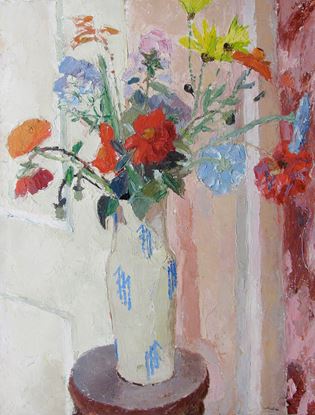 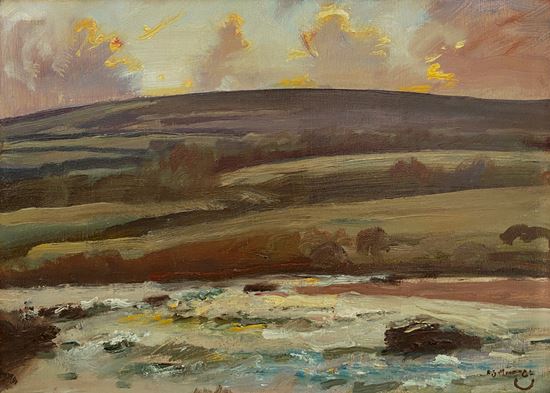