Signed and inscribed on the artist’s label attached to the reverse: Douglas Percy Bliss/64 Sancroft Street SE11/No.1 Snow at Sheen 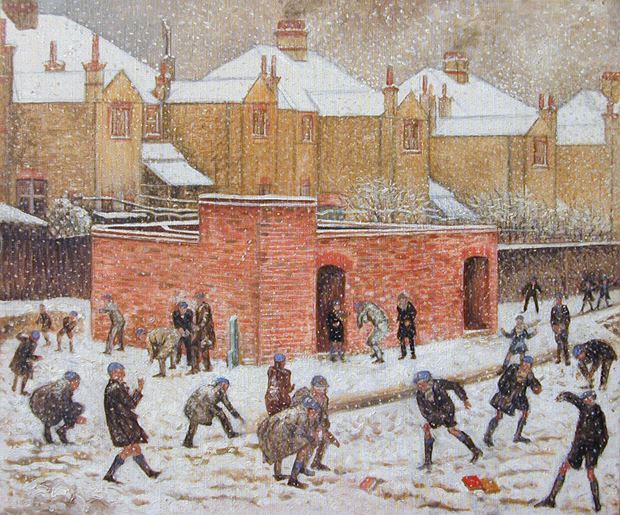 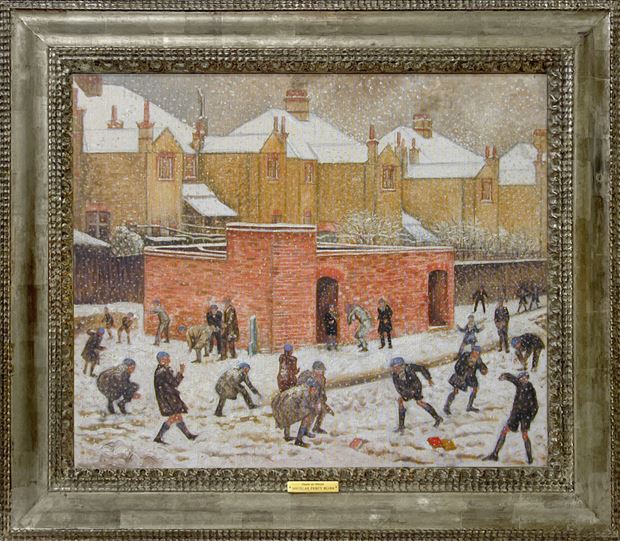 Douglas Percy Bliss grew up in Edinburgh where he studied at Watson’s College. He then went on to study painting under Sir William Rothenstein (1872-1945) at the Royal College of Art. Upon completion of his studies Bliss worked at Hornsey School of Art as a part-time tutor after which he taught at Blackheath School of Art. During WWII Bliss served in the RAF both in England and Scotland.

After the War, Bliss continued his educational work and became Director of Glasgow School of Art between 1946 and 1964. He drew on his contacts to enlist teaching staff, including Gilbert Spencer, RA (1892-1979) (brother of Stanley) and Eric Horstmann. By the time Bliss left the school was within the top six Art Schools in Britain.

Bliss had close friendships with both Eric Ravilious (1903-1942) and Edward Bawden, CBE, RA (1903-1989). Like Ravilious and Bawden he too was a keen wood engraver, illustrating a number of books during his lifetime. He continued to paint in oil and watercolour throughout his long career and was a member of the SWE (Society of Wood Engravers) from 1934, and the RBA (Royal Society of British Artists) from 1939. 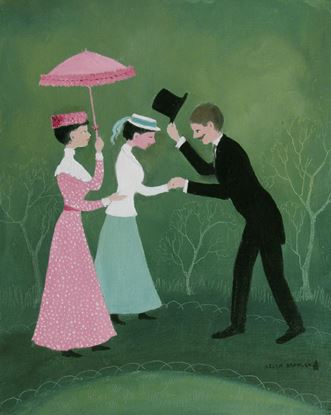 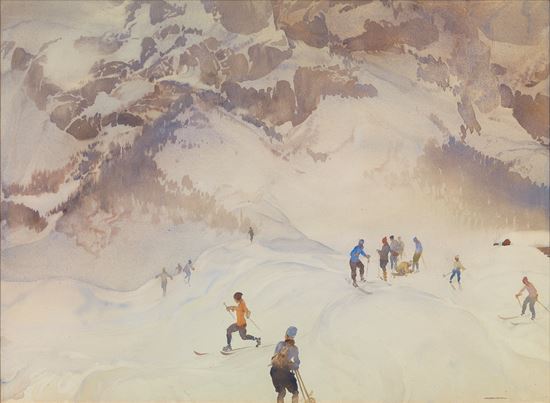