Studio of the artist;
Acquired directly from the artist, France;
Thence by descent to the previous owner 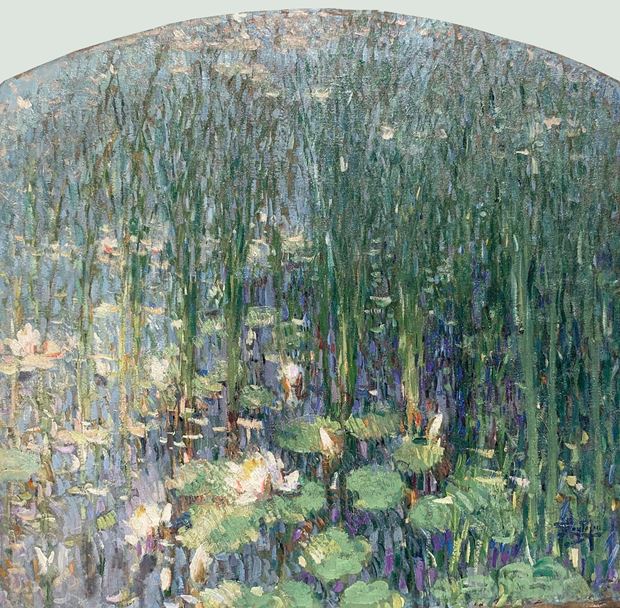 Pierre-Eugène Montézin had a long and distinguished career as a landscape painter working in the style and according to the theories and principles, of the Impressionists.

Montézin was born in Paris, 16th October 1874, his father being a designer of lace who apprenticed his son to the workshop of a decorator specialising in murals. However, Montézin also studied under the painter Ernest Quost (1844-1931) and it was Quost together with Montézin’s interest in the Impressionists that persuaded him to embark on a career as a painter.

Montézin first exhibited at the Paris Salon in 1903 and continued to do so, being awarded a third class medal in 1907 and a second class medal in 1910. Montézin enlisted in 1914 and served throughout the Great War. On his return to painting he spent a year at Dreux and at Moret, painting landscapes of the region. In 1920 he was awarded the Rosa Bonheur prize at the Salon but exhibited more frequently at the Salon des Artistes Française. Here he was awarded the medal of honour and subsequently elected to the Jury Committee of the Artistes Française and also elected a member of the Academie des Beaux-Arts. In 1923 he was made Chevalier d’Honneur.

Montézin’s style was a continuation of that of the Impressionists, distinguished by spontaneity of brushwork and a clarity of light.

His works can be found in museums in: Mannheim and Paris. 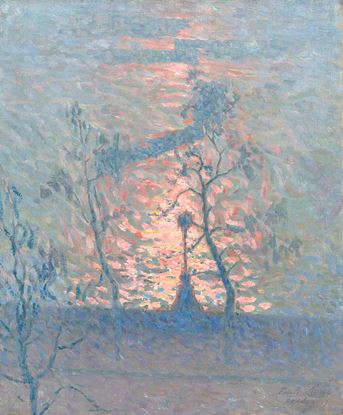 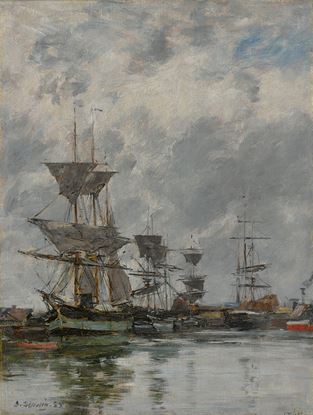 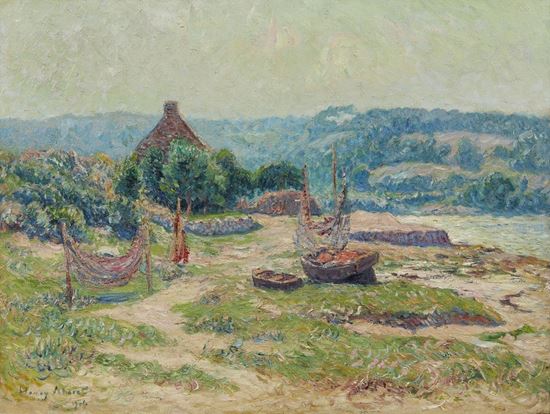