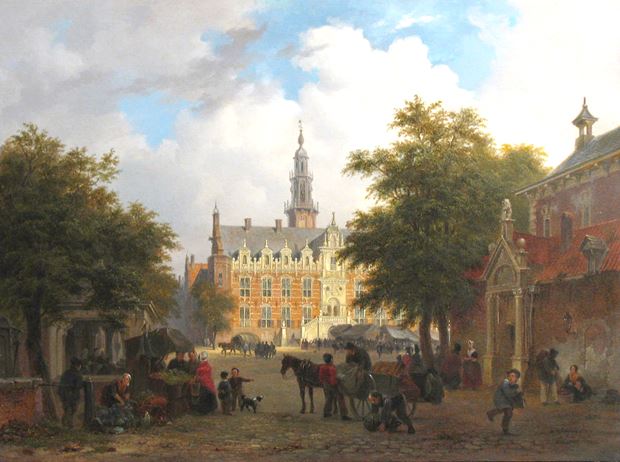 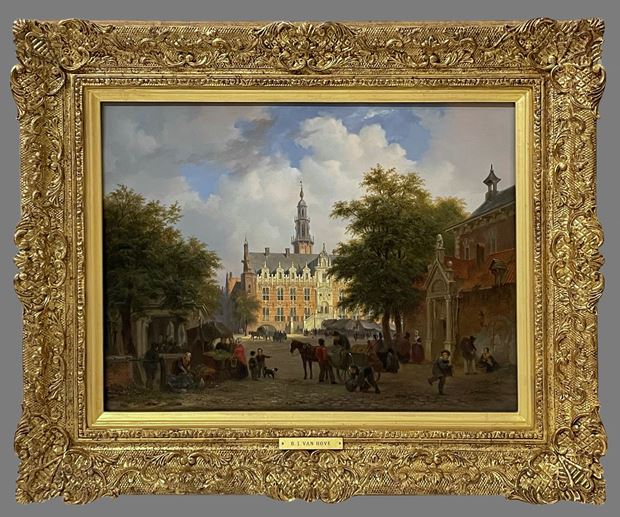 Bartholomeus Johannes van Hove was born in The Hague on 28th October 1790. Learning his art firstly from his father, Hubertus van Hove (b.1765), and Johannes Hendricus Adrianus Albertus Breckenheijmer (1772-1856), B. J. van Hove enrolled as a pupil at The Hague Academy of Fine Art in 1812. Later he became associated with ‘The Pulchri Studio’ in The Hague.

It was as a decorator of theatre interiors that he first became known, but his chief interest was painting townscapes of Holland. In 1825, he held an exhibition in Haarlem and between 1827-1878 he held several exhibitions in Amsterdam and The Hague. Occasionally he painted church interiors, but it was the architecture of the buildings and the relationship of the people who built and used them that obviously fascinate him.

His works can be found in museums in: Amsterdam, Rijksmuseum; Delft, Stedelijk Museum; Haarlem; The Hague; Nijmegen; Otterlo; Rotterdam and Utrecht, Central Museum. 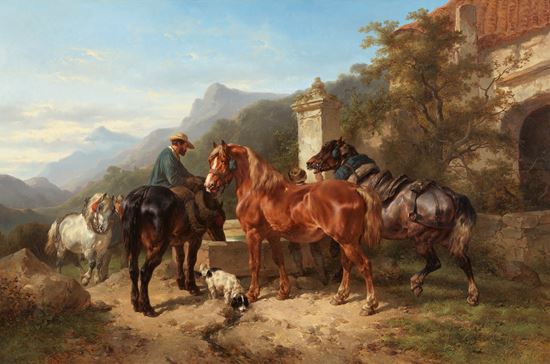 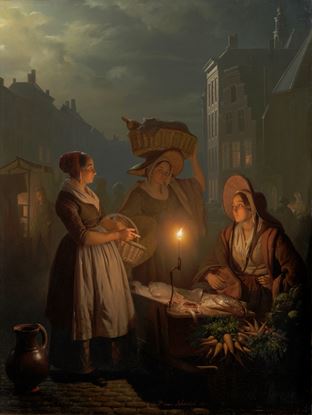 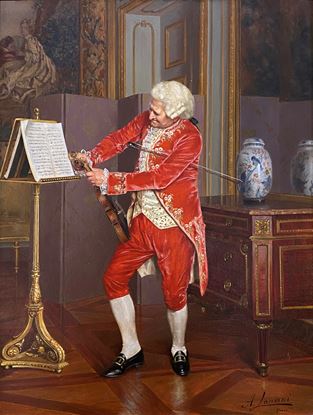