Fischer studied at the Royal Danish Academy of Art in Copenhagen, and apart from his travels abroad lived in that city. He was an artist with an enormous range of subject matter, landscapes, portraits, beach scenes and nudes, both in oil and watercolour, but it is as a painter of street scenes, particularly his prolific portrayals of the everyday street life in Copenhagen, that he is perhaps best remembered.

Fischer was a widely travelled painter, visiting and working in Tivoli in 1880 and 1901, and travelled extensively in Italy, in 1912 painting in Rapello amongst other areas. 1922 saw Fischer in Naples where he painted a significant number of street scenes and also in San Remo.

His work can be found in: Frederiksborg. 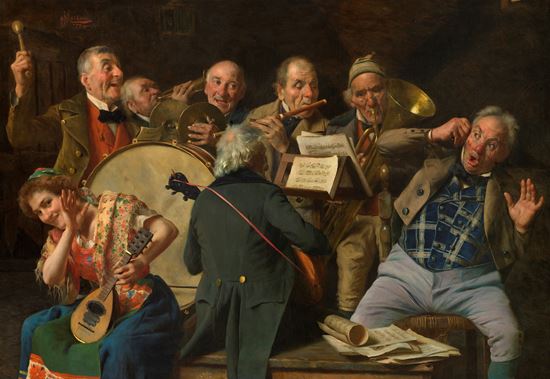 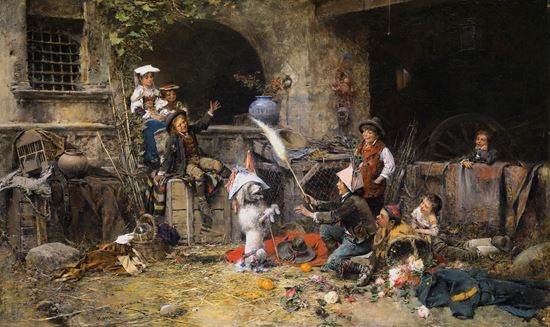